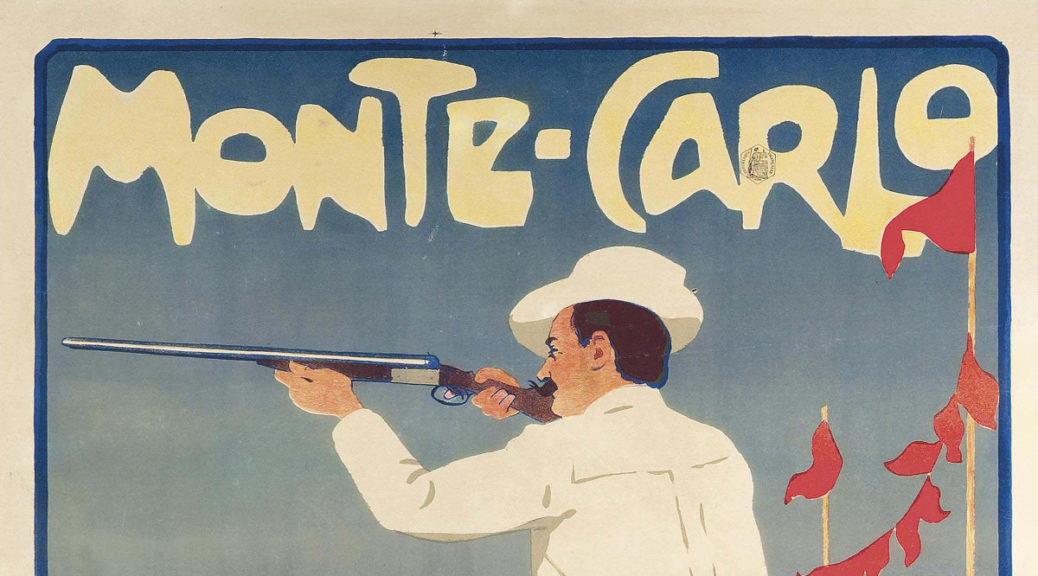 My manager has been on secondment to another team for the past 8 months. He stepped into a recent team meeting, where we were re-visiting challenges with our release process, and re-starting an initiative that had been displaced by other priorities.

As he stepped out, he joked (I paraphrase): “Good to see nothing has changed while I’ve been away”

In the next couple months, my manager will return to this team, back to where he started, back to re-visit familiar challenges.

This reminded me of the following introduction to John le Carre’s The Pigeon Tunnel, a collection of stories the author’s time in MI6 and of his unreliable father:
“There is scarcely a book of mine that didn’t have The Pigeon Tunnel at some time or another as its working title. Its origin is easily explained. I was in my mid-teens when my father decided to take me on one of his gambling sprees to Monte Carlo. Close by the old casino stood the sporting club, and at its base lay a stretch of lawn and a shooting range looking out to sea. Under the lawn ran small, parallel tunnels that emerged in a row at the sea’s edge. Into them were inserted live pigeons that had been hatched and trapped on the casino roof. Their job was to flutter their way along the pitch-dark tunnel until they emerged in the Mediterranean sky as targets for well-lunched sporting gentlemen who were standing or lying in wait with their shotguns. Pigeons who were missed or merely winged then did what pigeons do. They returned to the place of their birth on the casino roof, where the same traps awaited them.

Quite why this image has haunted me for so long is something the reader is perhaps better able to judge than I am.”

There seem to be challenges that 8 months don’t progress. Is this exercise futile, like the Monte Carlo pigeons? Are these tough problems we avoid, or constraints we work in?

Or, perhaps its why we’re here – these things are tough, and that’s why we’ve got a very skilled team consistently delivering within this environment. In this environment, over the past 8 months, we’ve completely refreshed our application’s UI, moved to Angular framework, re-branded, and delivered it to > 100,000 customers. Our release process may not be as efficient as we like, there are problems we had a year ago that we haven’t resolved, we may defer initiatives, but it’s all about playing the best hand possible with the cards we have been dealt: we are not standing still.